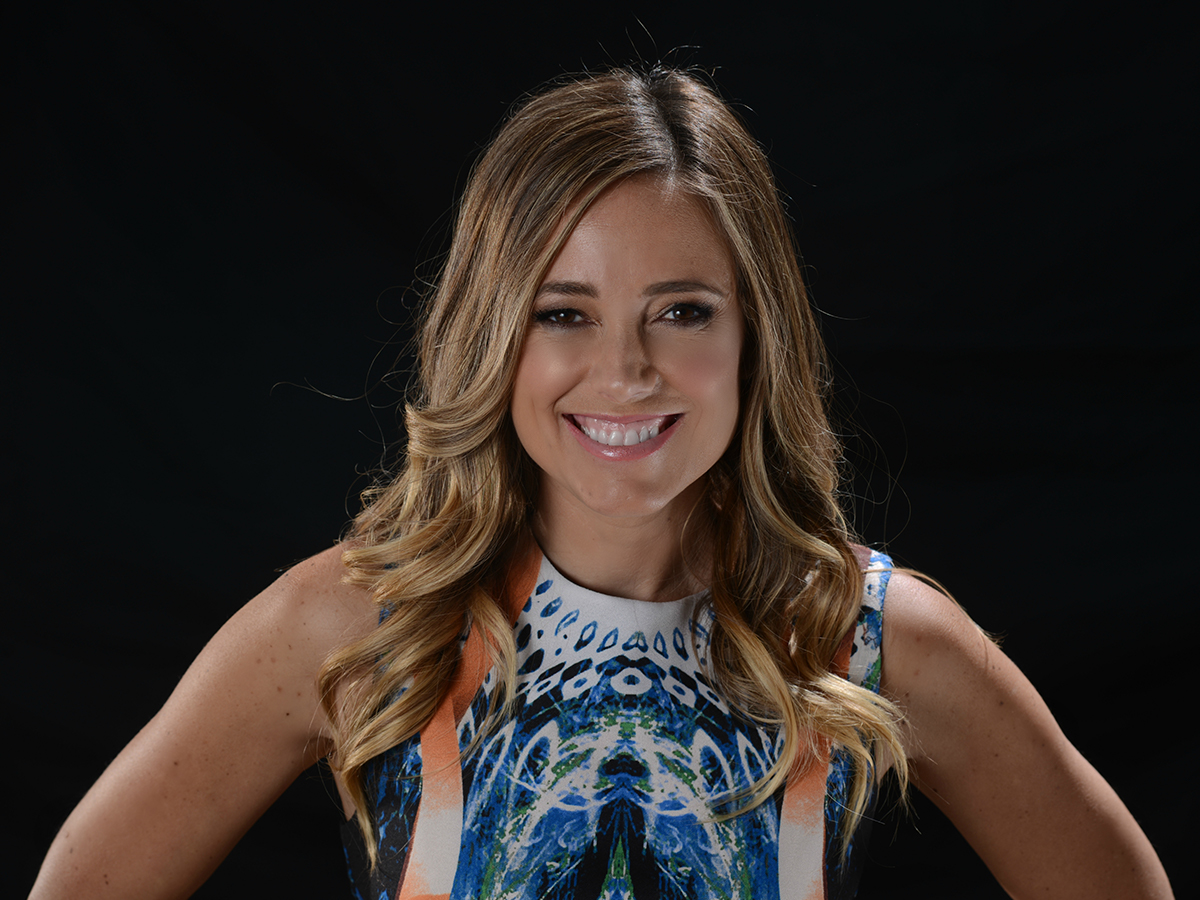 Amber Mac is a renowned entrepreneur, bestselling author, blogger and TV and radio host that has appeared on CNN, Bloomberg TV, CBS, BNN, The Marilyn Denis Show and SiriusXM Radio. She’s the President of a digital marketing agency named Konnekt Digital Engagement and is also CEO of her own production company, AmberMac Media Inc.

Born and raised in Prince Edward Island, she began her career in San Francisco during the dot-com boom and has remained at the forefront of digital innovation ever since.

“I’m someone who is a big technology enthusiast — I don’t want to use the word expert because I think that’s overused — who likes to teach people about the potential of technology both in their personal lives and in their business,” she says.

So, what does it take to be a successful entrepreneur? According to Mac: timing, discipline, and knowing that quick success and lasting success are not the same thing.

The underpinnings of her career, she says, were the confluence of events that happened at just the right time to create the proper conditions for opportunity. She was growing into an entrepreneur when the internet and its various tools for building a business were new, and waiting to be exploited.

“I couldn’t have planned it any better,” she says. “I knew I always wanted to be an entrepreneur, but all of a sudden I had access to this amazing platform where I could grow my own brand, connect with people, start creating content — all those things were so accessible to me in my 20s that I just seized the moment and ran with it. Ten years before this, I don’t think this would have been possible.”

Given that the tools and platforms that she used to establish herself are omnipresent and heavily adopted now, building a brand online is both easier and harder: easier because the tools are plentiful and inexpensive; harder because everyone has the same amount of opportunity and a lot of people and brands are chasing the same dollar. Mac says that she worries about people and brands that aren’t creating an interesting or niche enough product or offering.

“One of the issues I see right now with people [trying to succeed] in the internet economy is that everybody is copying what everyone else is doing,” she says. “It’s doing a bit of a disservice to all of us. I can’t tell you how many people I meet who want to be lifestyle bloggers. No disrespect to them, but at some point you have to realize that there can only be so many people who create that type of content and have that type of business. I’ve always believed in having a unique edge and being in a niche market. Anyone starting a business today: you need to be unique. For me, it’s being a woman covering technology.  Believe it or not, that’s still not a big thing. Focusing on something that is a little more niche can be incredibly powerful versus trying to appeal to these big, mainstream audiences.”