Bif Naked: Whatever It Takes 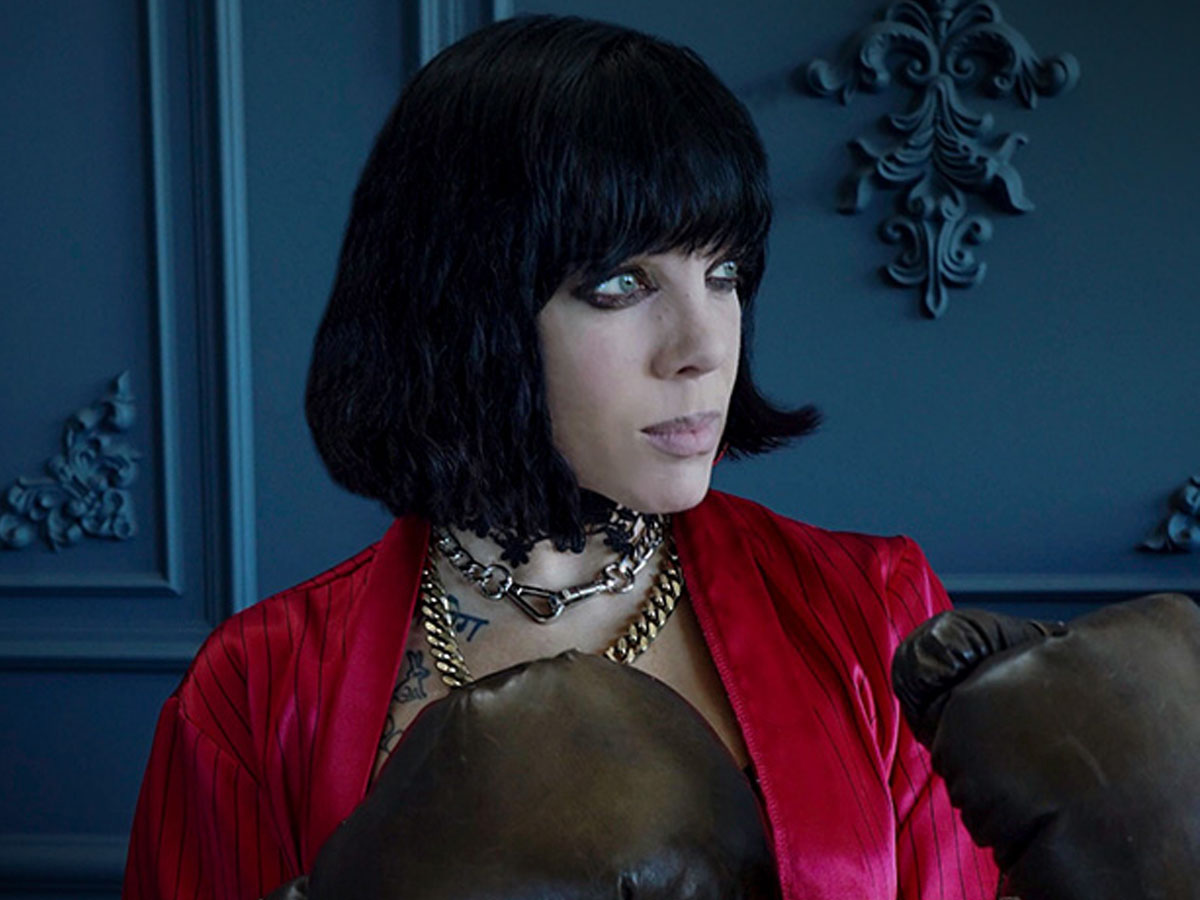 Widely regarded as one of Canada’s most iconic rock musicians, Bif Naked has a slew of chart-topping singlesand gold and platinum-selling albums to her name. Throughout her career, she’s shown an incredible willingness to do whatever it takes to make things happen.

Some may be surprised that despite Naked’s fame, after releasing her 1994 debut album, she quickly found herself without a record label.

“We had been signed to a small indie record company in Vancouver, made the first record and then the company closed about a week after my record came out,” she explains over the phone from her Toronto home.

Unable to get a contract with another label, she opted to do things herself and started her own company.

“I thought ‘I could go back to university right now – like my parents want me to – or we can try and find a way to buy back the master recordings and form a company so that we could license the album.”

After acquiring the rights to her album and establishing her own label, Naked was presented with another hurdle. No one in Canada was interested in licensing her music. Not willing to give up that easily, she looked for other markets that would.

When the music industry was digitally disrupted in the early 2000s, it changed the landscape for all artists. Nowadays, few musicians are able to survive on album sales alone and have had to look for other ways to generate revenue – including Naked.

“With the advent of the internet and the evolution of how we consume different art forms, things have changed,” she says. “I feel really lucky to have had the longevity that I have enjoyed in my career. I’m glad I had the opportunities to make videos and make records with different companies and be in marketing meetings and go to radio stations and do all that legwork. Now you have to fend for yourself. You have to jump in and swim as fast as you can. You have to be active on social media and do lots of other things too.”

While she continues to tour and release new music, Naked continues to stay relevant to audiences by reinventing herself as an actress, motivational speaker and author. In 2016, she released her best-selling I Bificus memoir. Writing the book proved to be challenging as Naked was not the most technologically savvy individual.

“I hand wrote it because I didn’t understand how to use Word and couldn’t type on a computer,” she says. “When I gave it to my manager to submit, he said we couldn’t send it like that and made me learn how to use a computer and type. So, I took a deep breath and figured out how to do things properly.

Never let it be said that Bif Naked doesn’t go above and beyond in all that she does. And despite the hardships with getting the book finished, she’s happy with the end result.

“I learned a lot. That’s the bottom line.”

We wanted to ask Naked an insurance question before wrapping up our chat with her and she took the opportunity to talk about the importance of making sure you’re protected.

“I’ve always had home insurance or apartment insurance, and I think it’s important for people to have those policies in place. One of my best friends had a burglary when we were in our 20s and because she had insurance, she was reimbursed for the things that were damaged and lost. Having that security was life changing.”

When asked if she prefers to work with an insurance broker or to buy insurance directly online, she referenced her memoir once again.

“Little old handwriting me? I do things with people. I even pay all of my bills in person. I like to walk over and see my insurance broker because I’m chatty. I wear my good shoes, I wear my grown-up clothes and I love to go and do that. Take them a coffee. There’s no experience like doing things in person. That’s just who I am.”