Colin Mochrie: It’s a Marathon, Not a Sprint 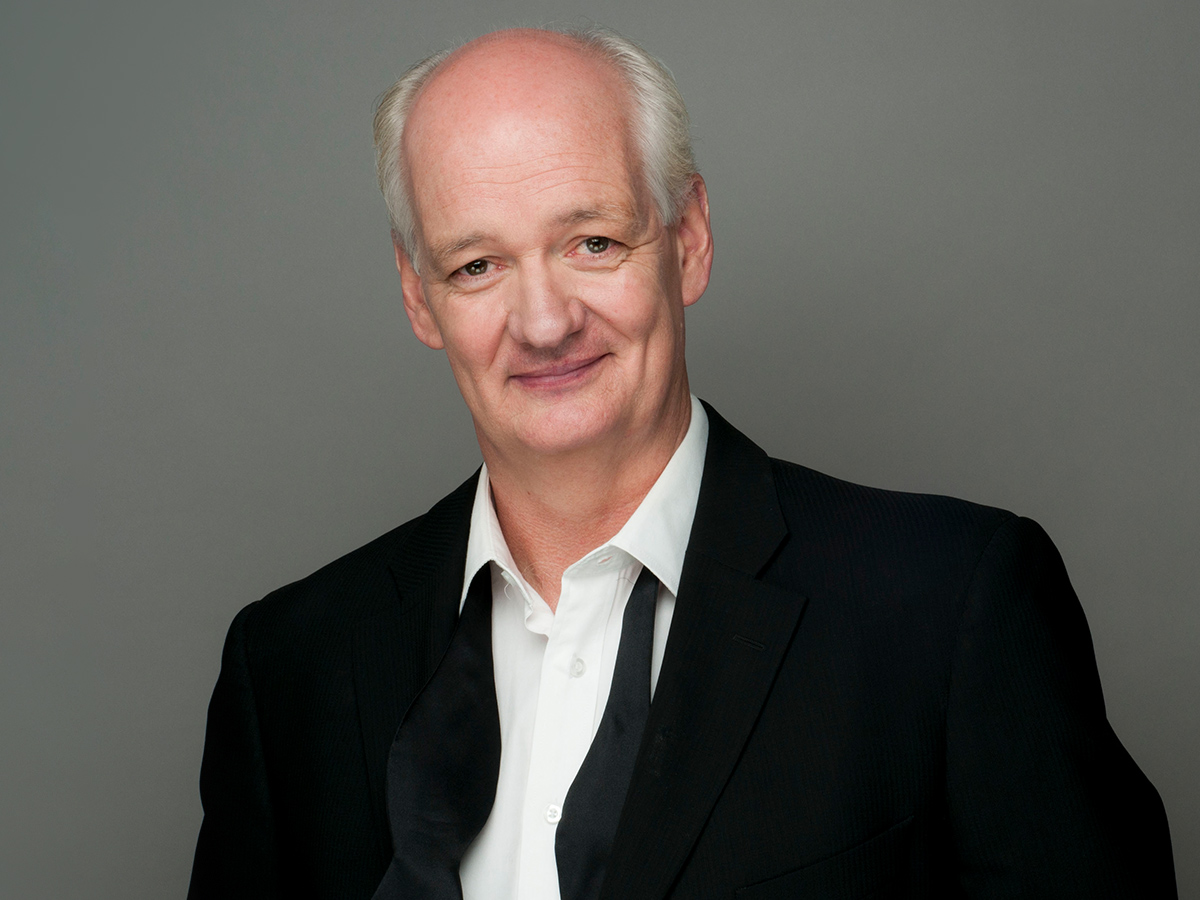 An award-winning comedian and one of the world’s leading improvisers, Colin Mochrie has spent the past four decades embracing unknown situations and finding new ways to push himself outside of his comfort zone – often in front of a live audience.

Best known for his work on the popular improv comedy TV series, Whose Line Is It Anyway?,  Mochrie has been performing to capacity crowds since the show took off in the late ‘90s. The early part of his career was slightly different – he’s spoken in the past about having to literally drag people off the street to watch performances.

Fully aware that it takes time to establish a name and reputation, he continued to put in the work and look for new opportunities.

“Someone once told me, ‘It’s a marathon, not a sprint,’” says Mochrie over the phone from his Toronto home. “When you’re a young actor, you want everything to happen right away. When I was growing up, improviser wasn’t a job. So, things didn’t happen for me until I was 40. I just hung in there until everyone else quit or died.”

All kidding aside, his perseverance definitely did pay off. Hosted by Drew Carey and starring Mochrie, Ryan Stiles and Wayne Brady alongside other comedians, the American version of Whose Line Is It Anyway? debuted in 1998 and ran until 2007. The program was revived in 2013 and continues until this day.

The nature of the show – and improv itself – forces performers to continually be learning, challenging themselves and quickly adapting to change. Being a master of all three has helped with Mochrie’s longevity.

“There’s so many careers, especially in show business, that sort of start off so brightly but then become a fireball and it’s extinguished.”

That constant change and the fact that things are always going to be different are some of the things that continue to fascinate Mochrie about improv. He’s been touring since 2003 with Brad Sherwood (also of Whose Line Is It Anyway? fame) with the pair making up full sets of original content for every performance based solely on audience requests.

Failure is something we all encounter, regardless of occupation. Pushing forward and finding the funny in mishaps is vital in Mochrie’s line of work.

“Embracing failure is one of the beautiful things about improv,” he says. “If the scene is going well, great. But if something goes wrong, sometimes it can be even better. So, it’s just basically relaxing and dealing with whatever is going wrong at that point. You just try and find a way out of it. Or sometimes you exploit it so it goes even more wrong and becomes comic fodder.”

All occupations obviously come with their ups and downs and everyone is going to experience hardships in their career – no matter what path they choose. Mochrie feels that staying positive and finding ways to have fun with your job and the people you work with makes it easier to find success and truly enjoy what you do.

“It’s so easy to forget why you do something and why you were first attracted to doing it,” says Mochrie. “I’ve been involved with improv for over 40 years and there’s times I see people who are just working at it so hard. This is a job made for playing and having fun with your friends. If you lose that, it’s hard to get back.

Before concluding our chat, we took a moment to ask Mochrie if there was anything he’d like to see changed about the world of insurance. Advertising guru and acclaimed radio host Terry O’Reilly recently spoke about making insurance purchases more interesting. Mochrie has his own suggestion on how to make the process more memorable for everyone involved.

“I have to say that I’ve never been asked this question before,” he laughs. “When you’re in the public eye, you always go, ‘Oh why don’t they ask me questions I’ve never had before?’ It’s definitely happened this time!

“So what would I change? I think I would find a way to make it a little sexier. When I was in school, there were certain classes I just couldn’t get, not only because of my shortcomings, but because the teacher wasn’t going out of their way to explain it. Sometimes I find that when people start telling me about insurance, I start to mentally dose off. So, if there’s a way to make presenting it more interesting that would be good. I don’t know, maybe with dancers?”