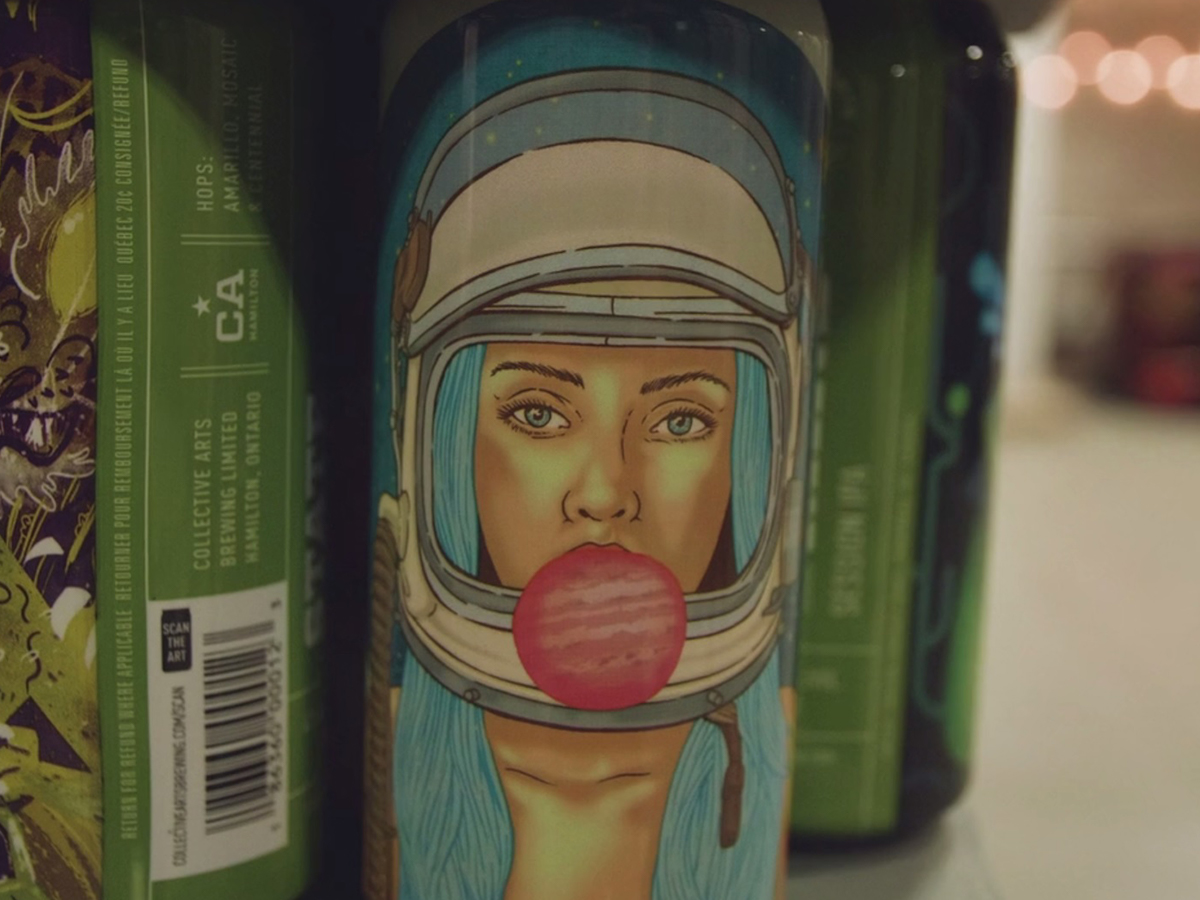 Creativity is a big part of craft brewing. Breweries are continually pushing themselves to build new recipes and experiment with different flavours to win over palates and stand out in an increasingly competitive market.

Hamilton’s Collective Arts Brewing has taken the idea of being creative much further. Wanting to merge their love of art with brewing, all of the company’s labels feature original artwork from emerging musicians, bands, visual artists, photographers and graphic designers. Since launching in 2013, the brewery has featured 600-plus pieces of art by artists from over 40 countries on its packaging. This outside-the-box idea has been incredibly well-received globally and Collective Arts has received over 13,000 submissions to date.

Creativity drives other aspects of the company as well. We met with Collective Arts co-founder and CEO Matt Johnston at the brewery to learn more about this and talk about opening up opportunities by doing different, establishing an entrepreneurial mindset across an organization, giving back to the community and much more. He has no shortage of fantastic insight to share. Check it out in the video below.

Collective Arts’ official website can be found here. Collective Arts will host its first Liquid Art Festival, a two-day celebration of beer, art and music at their Hamilton location on June 15 and 16. Learn more about the event here. 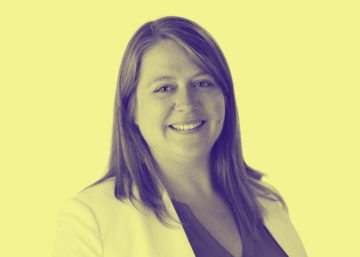 Founded in Kitchener, Ontario in 1873, Staebler Insurance is the oldest insurance brokerage in Waterloo... 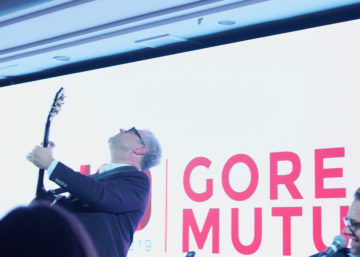 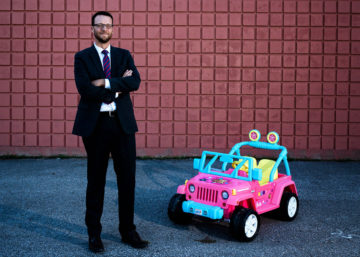 This has been a big year for Elliott Insurance Services. The Port Hope and Newcastle,...