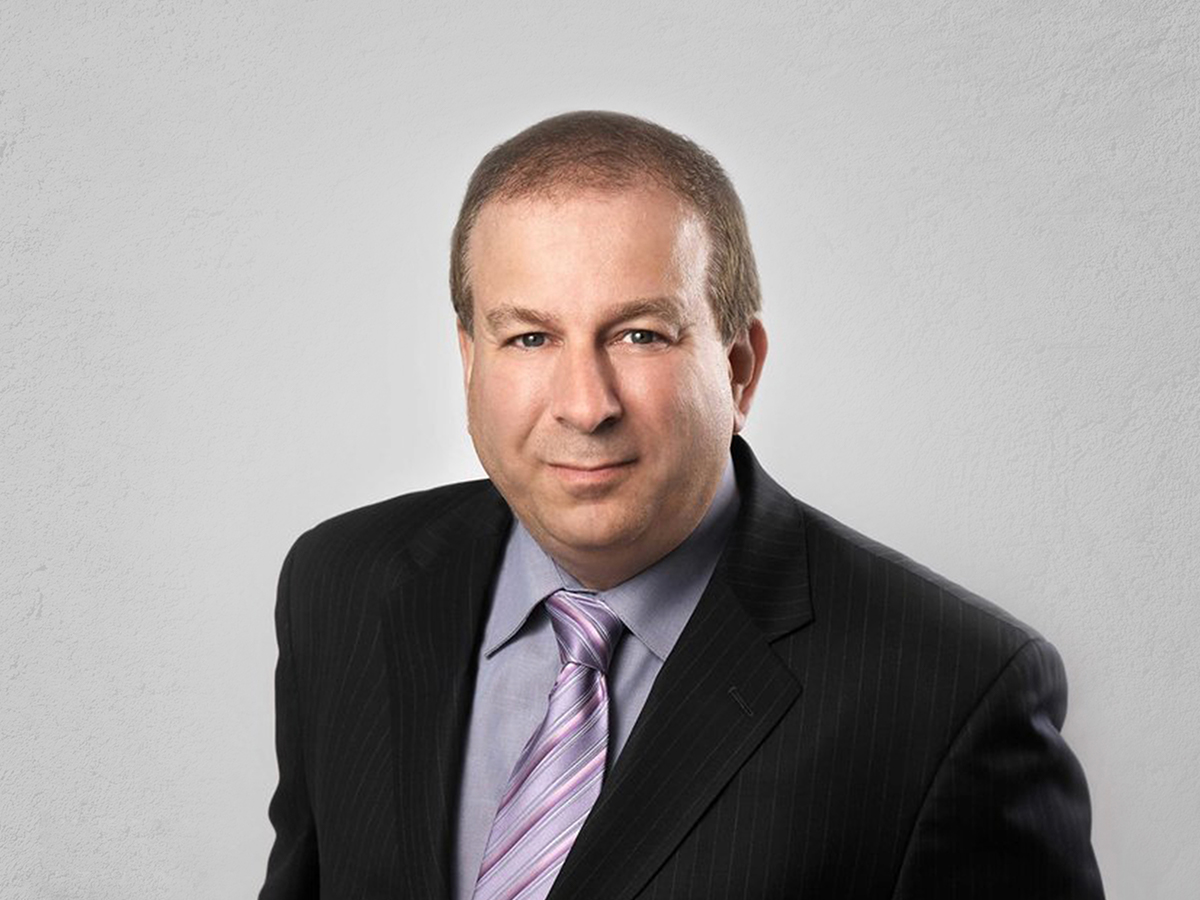 One of the country’s leading economists, David Rosenberg has no shortage of accolades to his name. He’s been ranked as one of the five most influential Canadians in investing, one of the 12 smartest people on Wall Street and one of Canada’s 25 most powerful business people. He’s a regular contributor to The Globe and Mail and his daily “Breakfast with Dave” economic newsletter has been described as “a must-read on Bay Street” by Canadian Business.

On top of all that, Rosenberg is also the Chief Economist and Strategist at Gluskin Sheff and Associates, one of Canada’s pre-eminent wealth management firms. He shares economic insight, investment tips and valuable career advice with Go Magazine readers.

GO MAGAZINE: You were one of the first economists to warn of a US housing market collapse and the ensuing consumer and financial market meltdown. Are you seeing those same signs in Canada right now?

DAVID ROSENBERG: Canada’s housing bubble is even more acute than it was in the US in the last cycle. What has prevented the bubble from bursting has been the low inflation backdrop in general which has allowed the Bank of Canada to keep interest rates close to the floor. Anything that upsets this low-rate backdrop upsets the apple cart, and there is no sector of the economy as sensitive to the Bank of Canada than residential real estate.

You’re the author of “Breakfast with Dave”, a daily newsletter that features your economic and financial market insights. What inspired you to do this?

Bill Downe, who eventually became the CEO of the Bank of Montreal, was promoted to head up the bank’s entire Treasury operation back in 1998. I used to do the morning meetings for the institutional equity and fixed-income desks and he approached me at an event and said “Dave, everyone enjoys your morning meeting, but frankly, you talk too damned fast and it becomes ‘broken telephone’. I suggest you put your words on paper, start your own morning report and call it something snazzy. We’ll market the crap out of it”. So I started it and it grew and grew and grew. I don’t think there’s a snowball’s chance in hell I would have been hired at Merrill Lynch a year later, let alone made it to New York, if I hadn’t had that platform and a sales force that actively promoted it.

What’s your biggest tip for investing in 2018?

In your opinion, what are the key issues and global trends that will significantly impact the insurance industry?

Rising interest rates are a gift to the insurance sector. The industry is a long-term group in our Canadian equity portfolio.

You have an incredibly impressive background. What are some of your key habits that keep you top of class?

I try to block out the noise, refuse to follow the herd and constantly challenge the existing orthodoxy. Not to mention I’m always trying to find where my “blind spots” are – where can I be wrong? The key to success goes beyond good forecasting and analysis. It’s about taking responsibility for your mistakes, never hiding behind them, and explaining to those who rely on my advice what I’ve learned and what I intend to do to make sure it doesn’t happen again. Success means being willing to change your view without waffling, which is a delicate balance at all times. But getting off a bad forecast for an economist is as important as cutting losses on a bad trade is for a portfolio manager. This requires minimum hubris and maximum discipline. There’s no room for defensiveness or arrogance in this business – these traits will lead to your downfall.

It’s important to provide your clients with options. As well, it’s vital to be able to identify probabilities and develop scenarios. I was fortunate to have been told on my first day on Bay Street back in 1987 – which was Black Monday, the day of the stock market crash – that if you don’t have a plan B, you don’t have a plan. And of course, it pays to have strong communication skills because you can be the best at what you do, but if you can’t convey your thought process and conclusions in a concise, cogent and clear way, then your effectiveness is certainly going to be limited.