Fred Penner: You Never Know Unless You Try 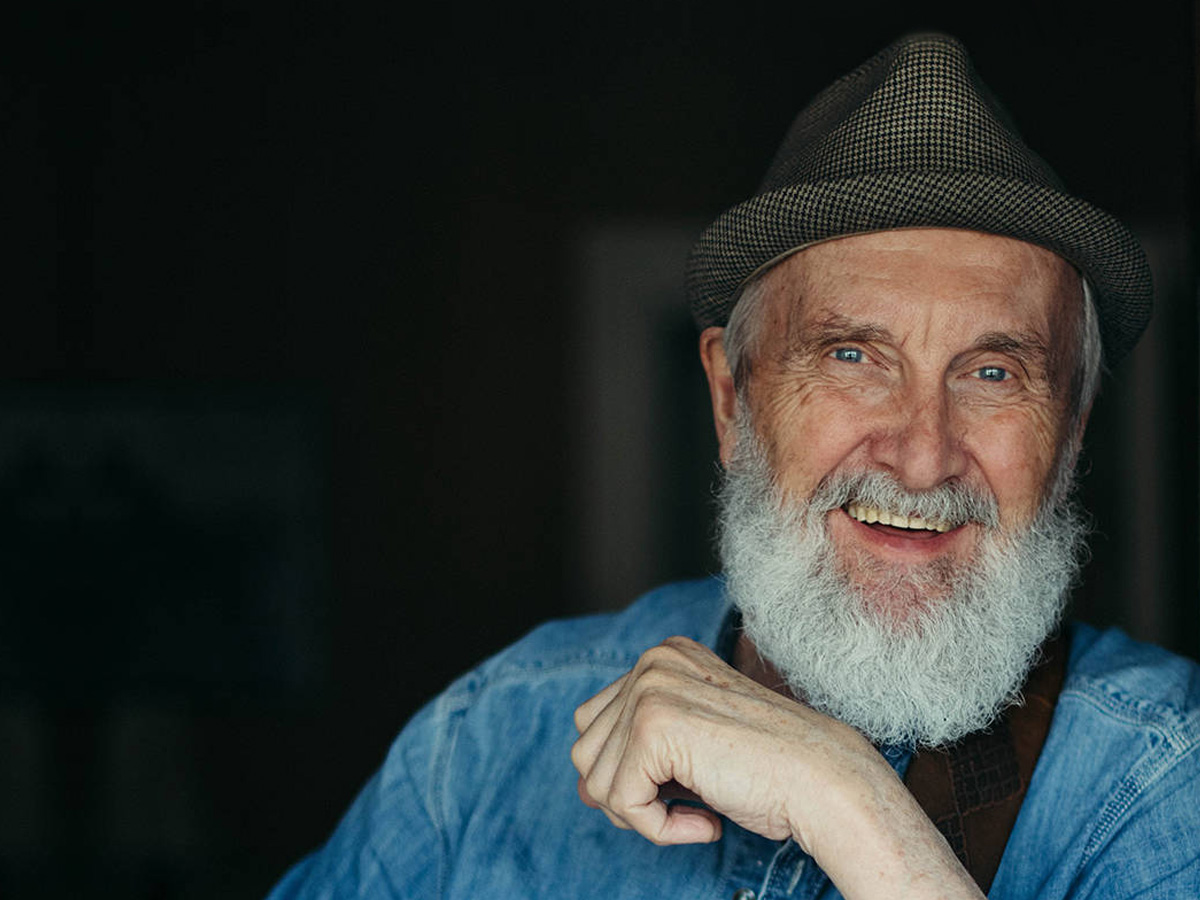 “You’ll never know unless you try.”

This is advice we’ve all heard at some point in our lives and have very likely followed too. For Fred Penner, the simple phrase above has helped take his career in directions he never imagined.

A Member of the Order of Canada and one of the country’s most beloved family entertainers, Penner wears many different hats as a singer-songwriter, actor, author and more. When chatting about his nearly 50-year-long career with us over the phone from his Winnipeg home he said, “Whatever came into my world, I would try it and see where it led.”

Penner graduated with a degree in economics and psychology but neither of those fields excited him. Throughout his schooling, he’d played music and acted in different productions and really enjoyed both. So, after university, that’s where he decided to focus his energy and began performing in lounges, clubs and at any other musical event he could get into.

In the late 1970s, Penner and his first wife started a children’s dance theatre company. After one of their shows, a doctor and his wife approached Penner and asked if he had a record. He answered no, and said it wasn’t something he’d ever considered doing. They responded that they loved his voice, that he should make an album and that they wanted to help. Although he didn’t really have any concept of what that would involve, he thought why not try and see what happens.

“They essentially wrote me a blank cheque,” Penner says. “I had not done any real recording at that point. I went to friends in the music world to help with the producing and in 1979 I made my first record, which was The Cat Came Back. I was able to pay that benefactor back within six months and my life took a whole new turn.”

Along with his music, Penner is best known for his Fred Penner’s Place TV program that ran from 1985 – 1997. That show – like his recording career – came about unexpectedly. Penner had been touring regularly in support of his albums when he received a phone call out of the blue from CBC. The network had been watching him for a while and was curious if he’d be interested in doing his own television series. What’s the easiest way to see if something will work? Try.

“I’ve always had an adventurous spirit and wanting to try new things made sense to me,” explains Penner. “Performing has so many facets so when someone offers a new idea that’s already in that ballpark of getting on a stage and creating something, I’m open to it. That allowed me to step forward and try this one and try that one and then it just kept growing until it’s forty-seven years later and I’ve made a multi-decade career out of exploring and playing and creating that doesn’t seem to show signs of stopping.”

The beauty of trying is that if something doesn’t work out as planned, you can always make changes and do it again. It was that mentality that led to Penner’s 2017 Juno Award-winning record, Hear the Music. A while back, he had worked together with different performers on songs but for various reasons the project didn’t pan out. Wanting to give the idea another go, when it came time to create Hear the Music, Penner recruited a number of acclaimed Canadian musicians including Ron Sexsmith, Basia Bulat and Terra Lightfoot to collaborate with him.

Working alongside others brought about new concepts and also opened Penner’s music to a new market with the album reaching the top spot on university campus radio stations.

“Watching how somebody else works in a creative situation is always inspiring because everybody has their own process and way of bringing things forward,” Penner says. “Afie Jurvanen of Bahamas was such a delight to work with. He’s a magnificent musician and brought a couple of unexpected ideas to the table. And it was just so neat to hear how my music brought a perspective out of him which ended up making it on the album. It’s always a delight working with any other performer because you get to see their creativity unfolding in front of you.”

Each and every one of us is a creative person but sometimes we struggle to unlock this trait. Does Penner have any advice on how to inspire creativity?

“I think putting yourself in a position to absorb the things around you is important,” Penner says. “You also have to remember that not everything that you do is going to make it into the world as something you’re going to sell. That’s never the point. It’s all about just finding that part of your being that allows you to express yourself. We all have that inside of us, and I think often it is thwarted by people who see it and don’t really encourage it. So, then you think ‘Well, I guess I’m not very good at that.’ But you have to have enough confidence in yourself to just do something. It’s about stepping in and trying it.”

Before wrapping up our talk, we wanted to ask Penner a quick question about insurance. Given his career, has he collected any cool or interesting music paraphernalia over the years that he’s had insured?

“Just a couple of guitars and actually I’ve let my insurance on my guitars lapse,” he says. “So, this might be an impetus to get that done again.”

You can learn more about Fred Penner on his official website here. He released a new single in February called “Somebody Believes.” Check it out here.