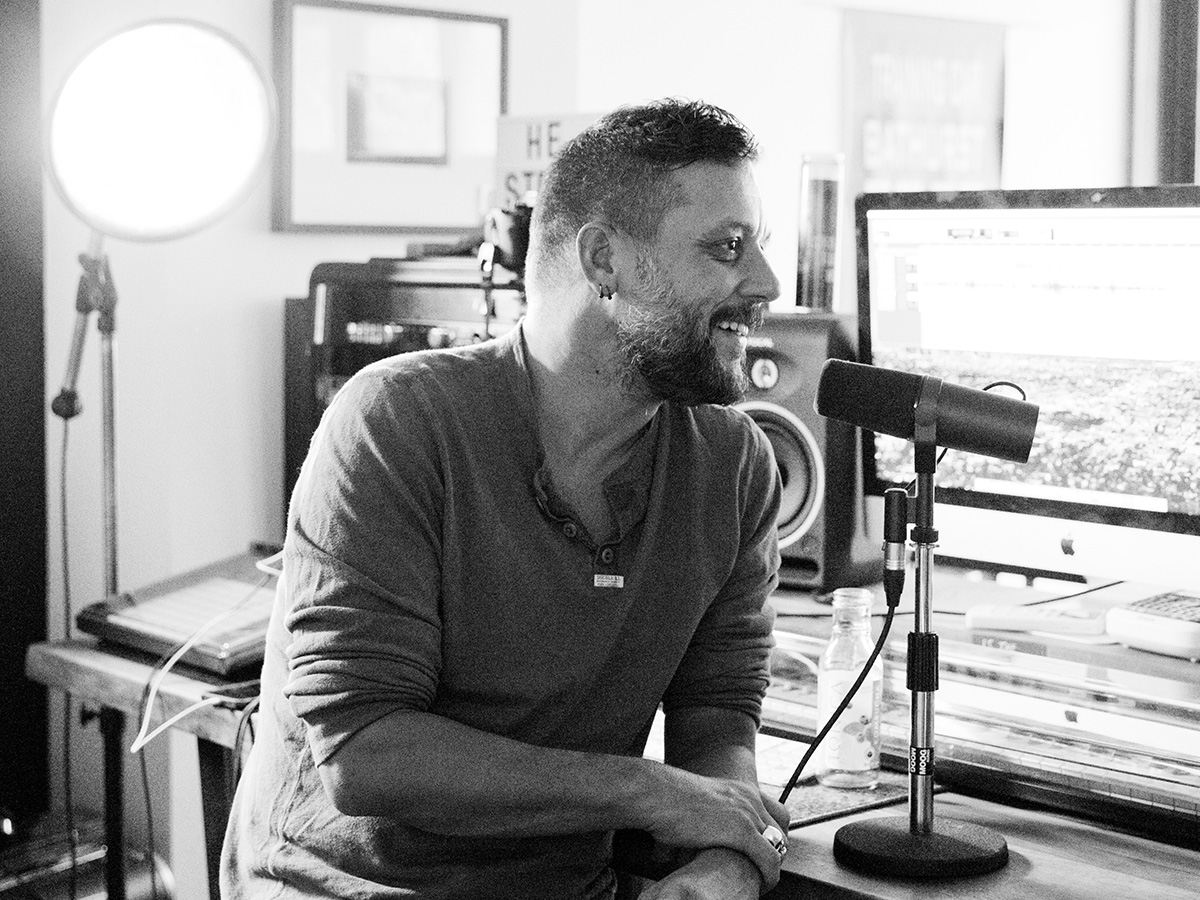 A famed broadcaster with no shortage of awards and accolades to his name, George Stroumboulopoulos is also a writer, director, actor and media producer. Throughout his nearly 30-year career, he’s continually adapted to changing market conditions and customer preferences and has experienced firsthand how digital disruption impacts and transforms industries.

In addition to running his own Malton 58 Productions company and working on projects with the Son House Productions company he co-founded, Stroumboulopoulos is keeping busy these days with his long-running The Strombo Show weekly radio series on CBC Music. In August, he also began a new gig at Apple Music Hits where he’s hosting a program Monday through Thursday that’s simply called Strombo.

Last fall, Stroumboulopoulos joined us for the Insurance Brokers Association of Ontario (IBAO) Convention in Toronto where he spoke at three packed Town Halls that featured no shortage of great insights.

During the event, we interviewed Stroumboulopoulos for Go Magazine about putting in the time to perfect your craft, embracing change and how finding the right people can elevate an organization and make it unstoppable.