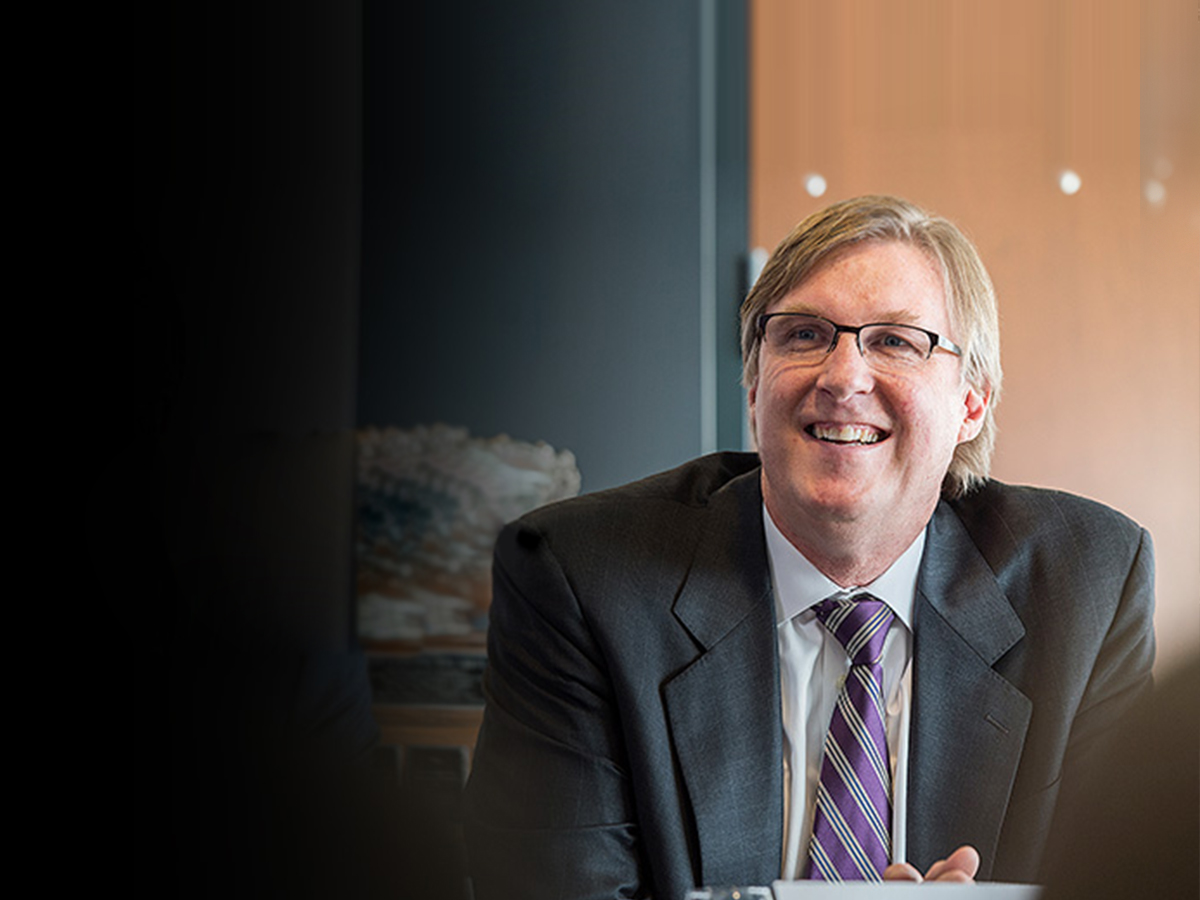 Any Toronto Raptors fan could tell you that the team is currently enjoying its longest stretch of success since Vince Carter was soaring high above the hometown hardcourt in the early 2000s. It would likely take an older fan, however, to remember that Glen Grunwald laid the foundation for those times — and perhaps these current ones too.

Grunwald was part of the original front office of the Raptors. He and college teammate (and NBA Hall of Famer) Isiah Thomas were the initial braintrust for the team when it began in the 1995-1996 season. Grunwald became the Raptors’ General Manager in 1997, and soon thereafter engineered a series of moves — including a draft-day trade for Carter — which propelled the team towards its first years of real relevance.

Sports – and more specifically basketball – have played a major part role in Grunwald’s life ever since his youth.

As a teen in Illinois, he was a high school all-American. He was also a team captain when the Indiana Hoosiers won the NCAA Championship in 1981. And, before working in the Raptors’ front office, he was the Vice President of the Denver Nuggets. (Afterwards, he held various front-office positions, including GM, with the New York Knicks.)

Grunwald describes his lifelong commitment and connection to basketball as something between an accident and a consequence.

“I obviously started playing the game at a young age, and really built a lot of friends and family around the game, and came to appreciate the finer points of it, how hard and how elegant it can be,” he said. “That whole culture of basketball, I fit in with pretty well. The reason I stuck with it is probably more the relationships that I built than the actual love of the game — not that I don’t love the game, but it’s more the experience you gain and the relationships you build, like any profession.”

Today, Grunwald is the Director of Athletics and Recreation at McMaster University in Hamilton, Ontario. To some, the journey from NBA GM to university administrator may seem odd. However, Grunwald says it was a move long in the making.

“I had a great experience as a student athlete,” he explained. “At various times in my career, I considered going into university sports administration. When I was thirty-something years old, I applied to be the athletic director at my alma mater, Indiana University, but was not ready for that position. Then, at other times, the job was open and it wasn’t right for me personally.”

Grunwald touched down at McMaster in 2014 after leaving his front-office position with the New York Knicks, and shows no signs of leaving anytime soon. He speaks fondly about the school, its community, and his staff and truly seems to love his job.

“Like anything it’s a people business,” he said. “I’m not working with one team or with one sport now, but I’m still working with people and helping them figure out how they can be successful.”

Grunwald seems as invested in his organization’s success as he is his own; so much so that he seems to measure the latter by the former.

“I’ve been involved in sports since I was a little kid,” he says. “Sometimes I was the beginner on the team, and the benchwarmer. Sometimes I was the star player; an all-American. I think I realized that whatever role you’re playing, it’s about the team’s success. So if the team or the organization is successful, then everyone will benefit. If it’s not, then no one’s really going to benefit.

“I get great satisfaction from achieving great things with a group of people, and helping them feel like they are, and actually are, part of that success.”