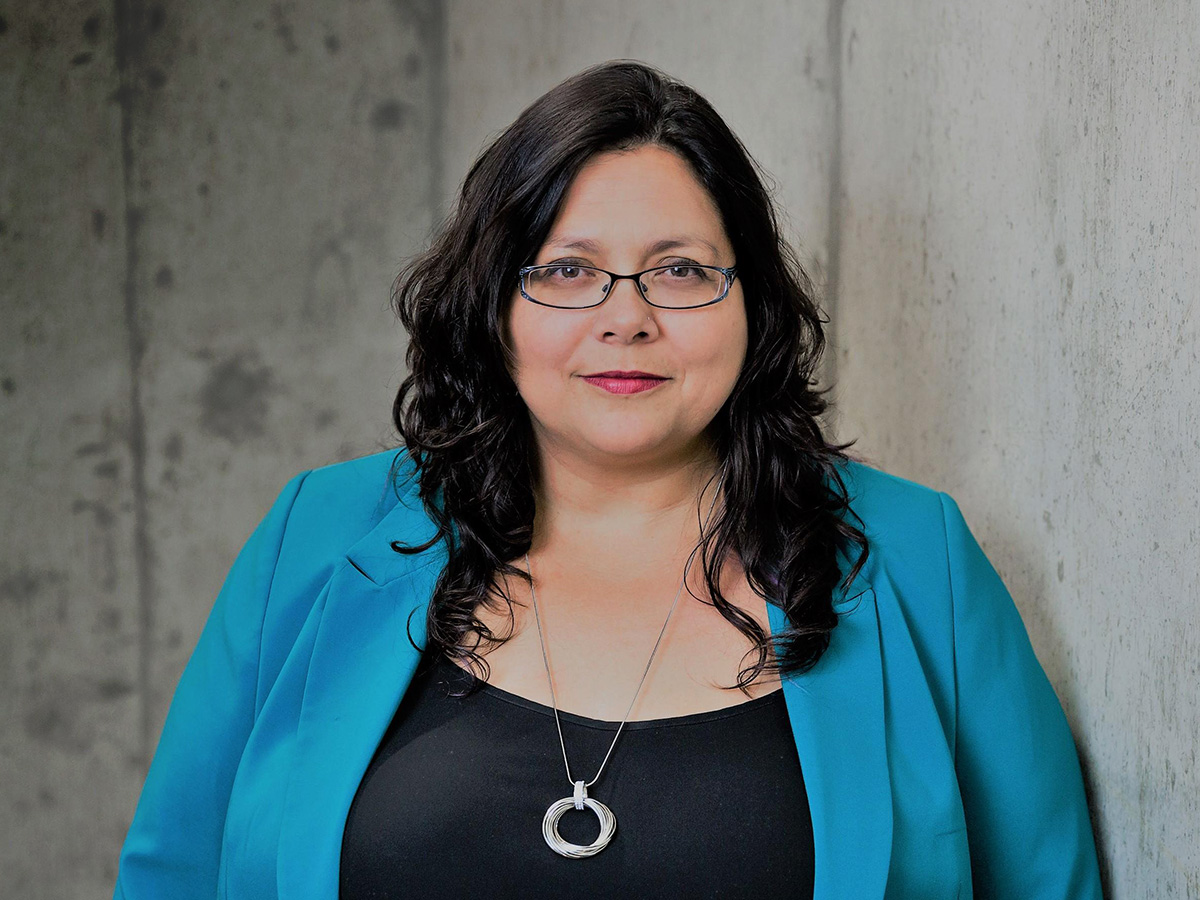 In the latest installment of our Meet Our Underwriter series, we meet up with Tracy Lundstrom, a Sales and Service Underwriter on our Personal Insurance Solutions team. Let’s see what she had to say.

You’ve been at Gore Mutual for nearly five years now. Can you tell us a bit about your professional experience before joining Gore Mutual?

I started at a direct writer for about four years in sales and service, but underwriting is where I wanted to be so when a temporary position came up I took it. When the contract ended, I got my RIBO license and worked at brokerage for a year and a half as an in-house underwriter and after that I got an offer from another insurance company in Mississauga and I worked there for a few years.

Then I saw an opportunity at Gore Mutual, which had always been on my radar as one of the best companies to work for. The word in the industry is you don’t ever leave Gore Mutual—you retire from Gore Mutual.

What are some of your top New Year’s Resolutions for 2019?

To practice more gratitude by telling people how much I appreciate them and letting them know how they’ve contributed to my life.

What’s something that you’ve been excited to be involved with at Gore Mutual?

There’s been a lot of things that Gore Mutual has done that I’ve been happy to be a part of like representing the company in the Heart and Stroke Foundation’s annual Ride for Heart in Toronto for the past three years. I also got to interview Canadian musician Bif Naked for Go Magazine’s December issue, which was an amazing experience.

What are some of the things you like about Go Magazine?

I love the perspectives from different people because when we get people from outside of insurance, we get another perspective that we can relate to our business and make it better. If we can make the insurance industry more relatable to the average person, then it makes our job a little bit easier.

What’s your favourite part about being an underwriter?

My favourite part is the unique risks that we get to look at. We always work hard to look for solutions to help us write unique risks instead of just saying no.

What do you want brokers to know about our Personal Lines offerings?

Be familiar with what Gore Mutual offers. But if you don’t know, just call. That’s what we’re here for.

What was the best career advice you’ve ever received?

Find a job you love, and you’ll never work a day in your life.

I started swimming when I was only two years old because my mother – who was a lifeguard – would take me to work with her. I began swimming competitively when I was 10, swimming in provincials when I was 11, and became a nationally ranked Canadian swimmer by high school.

When I was in Montreal for the Youth Nationals, I met Olympic swimmer Victor Davis and some of the swimmers I swam against eventually went on to the Olympics.

At one point, I received an offer from a coach who said he’d put me in the Olympics, but I said no. My parents still say that they should have made me go, but I didn’t want to at the time. Although, I do wonder what would have happened … 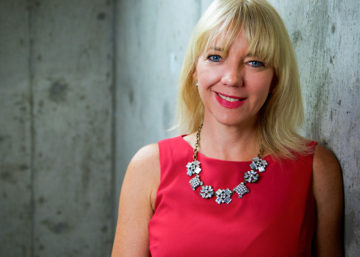 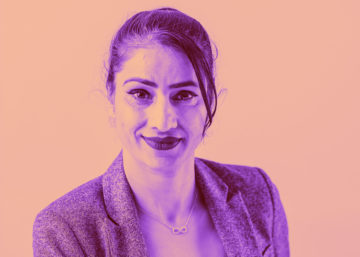 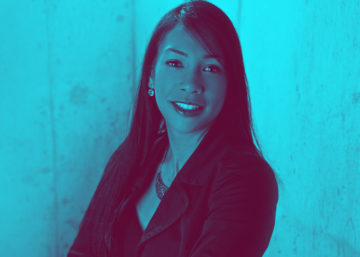 For this segment of our Meet Our People series, we sat down with one of...