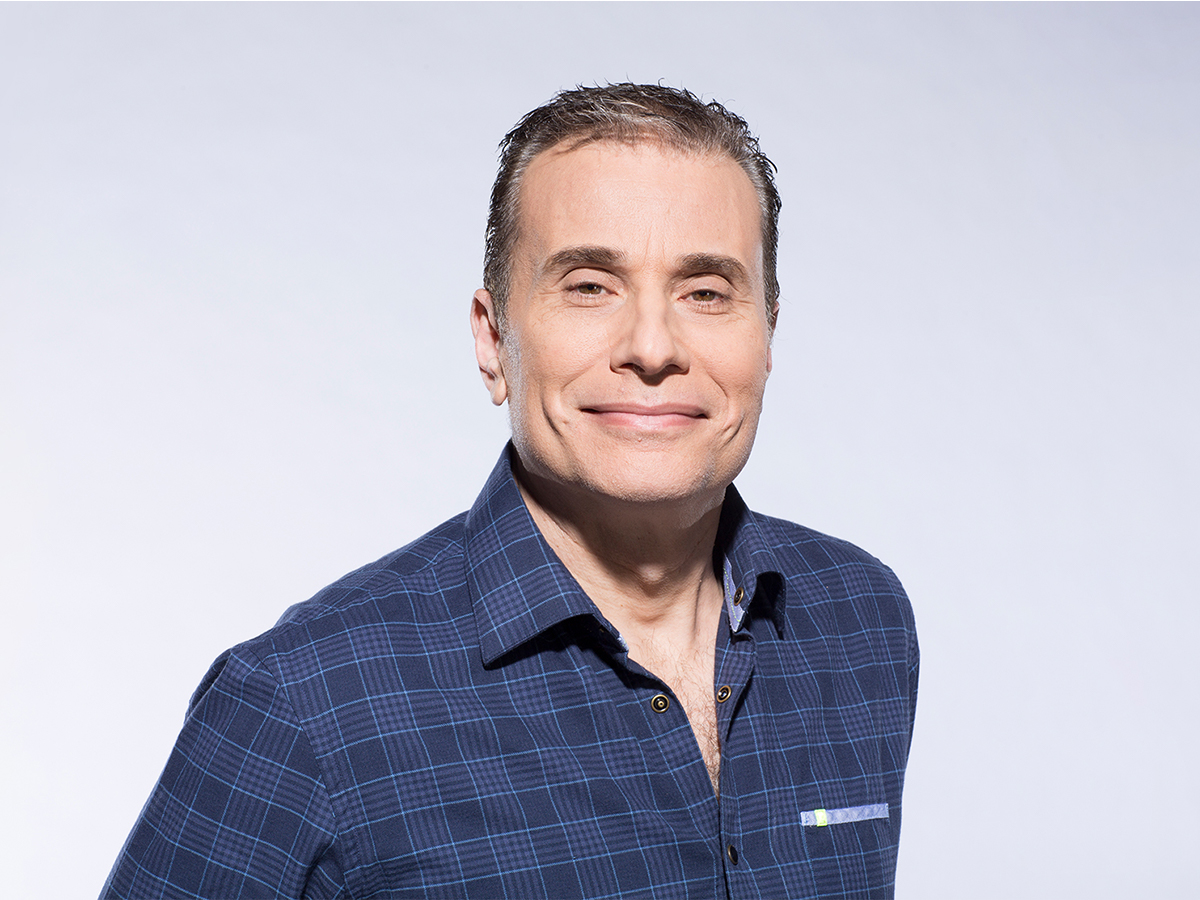 Acclaimed broadcaster Michael Landsberg has been with TSN since it launched in 1984. Beginning his career as an anchor on SportsCentre, he later went on to host the sports debate program Off the Record which became one of Canada’s longest running talk shows.

During his 18 years of doing Off the Record, Landsberg interviewed thousands of athletes, entertainers and even political figures. In 2009, hockey player Stéphane Richer was scheduled to be on the program. That interview would have a huge impact on Landsberg going forward. Knowing that Richer suffered from depression, Landsberg asked about discussing it on TV.

“I took him aside and said ‘I don’t want to embarrass you, but is it okay if I ask you how you’re doing with your depression?’” says Landsberg. “He looked a bit hesitant so I said, ‘If it would help, I could talk about my depression as well.’ I told him a bit about what I was going through and he said ‘let’s do it.’”

“So we went on the air and talked about it for maybe 90 seconds. And that changed my life. The next day, I got 22 emails from people saying that it was the first time that they’d seen two guys talking about their struggles with depression without seeming embarrassed or ashamed or weak. And that’s kind of where SickNotWeak started.”

Landsberg was diagnosed with severe depressive disorder in the late 1990s, and while his family and friends knew about it, he never spoke about it publicly. That all changed after his on-air chat with Richer. Landsberg corresponded with all of the people that reached out to him after the interview and began speaking more about depression and mental illness too.

“I realized that simply by talking about it I could change people’s lives and sometimes save their life,” he says. “So since that point in 2009 I have spoken constantly about it.”

In 2009, Landsberg founded SickNotWeak, a not-for-profit organization that shows people that mental illness is a sickness, not a weakness. SickNotWeak works to create a community that reduces the loneliness and hopelessness of both those who have mental illnesses, and the people who care for them. Last year, it received official charity status.

As part of his efforts to build and grow a community for those with mental illness, Landsberg regularly speaks across the country. Looking to make these events more of a conversation than a speech, he encourages people to speak up and say whatever they’re feeling. After his time on stage, he makes sure he’s accessible to offer support and listen.

“I always wait around and talk to people, and sometimes that lasts longer than my actual speech,” he says. “People will tell stories to me that they’ve maybe never told anybody else because they know that I understand and they also know that they won’t be judged. Talking begets talking and sharing begets sharing. When you’re in a room with someone that’s sharing it becomes easier to share.”

He also leverages social media to engage with people. He uses YouTube to post videos each day for his Daily Landsblog and is very active on Twitter as well.

“Twitter, in particular, is an incredible way to connect with people,” he says. “Over the last 1,000 days, I’ve probably tweeted something to do with mental health on 950 of them because that’s another way to create unity as well, when people know you’re there all the time and you’re always checking in. It would be very difficult for me to have these conversations with people every single night in any other way. It’s a powerful tool.”

Landsberg’s broadcasting career has made him very comfortable with public speaking and leading conversations about topics that some may find challenging to discuss. It’s also made him open to change. Like many industries, networks and media outlets have had to adapt as customer preferences continue to evolve.

“There’s a million ways that traditional broadcasting has changed because there’s now a million different ways to get what you want,” he says. “If you were into sports, many people used to come home and turn on their TV and watch Off the Record and then SportsCentre to find out what was going on. Well now when people get home there’s a good chance they already know everything that’s going on. They can get the information they want whenever they want it. They can go to TSN.ca or many other places and watch the highlights they want, skip the ones they don’t and get it on demand.”

“The audience is still there and still consuming the same amount of sports. But the challenge for our industry – and especially those who own broadcast operations – is figuring out how to keep these people. We can’t just give them what we were giving them before. How do we give them what they want?”

When asked what career advice he gives to up-and-coming media types, Landsberg shares some tips that can help people in a wide range of careers.

“Be unique and be true to yourself in everything you do. Everything you do should be fresh, and should come from you. You shouldn’t take the easy way out and just do the same things that everybody else does. The other thing about broadcasting is that it’s a talent like playing a musical instrument. Every time you do it you get better, and the only way to get better is to do it.”

Before wrapping up, we couldn’t pass up the opportunity to ask Landsberg about how he prefers to buy insurance. As someone who makes great efforts to talk with people in-person and online that need support, it’s not surprising that he turns to insurance brokers when he needs help.

“I want to communicate with someone face-to-face or voice-to-voice. I’m intimidated by the process so the more I can be led by the hand, the better it is for me.”

Michael Landsberg hosts Landsberg in the Morning weekdays from 6 am – 10 am on TSN Radio Toronto 1050. You can follow him on Twitter here and learn more about SickNotWeak here. 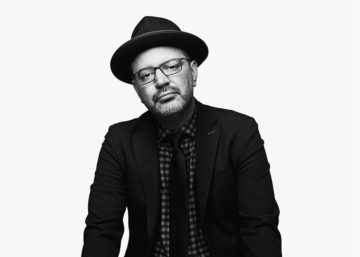