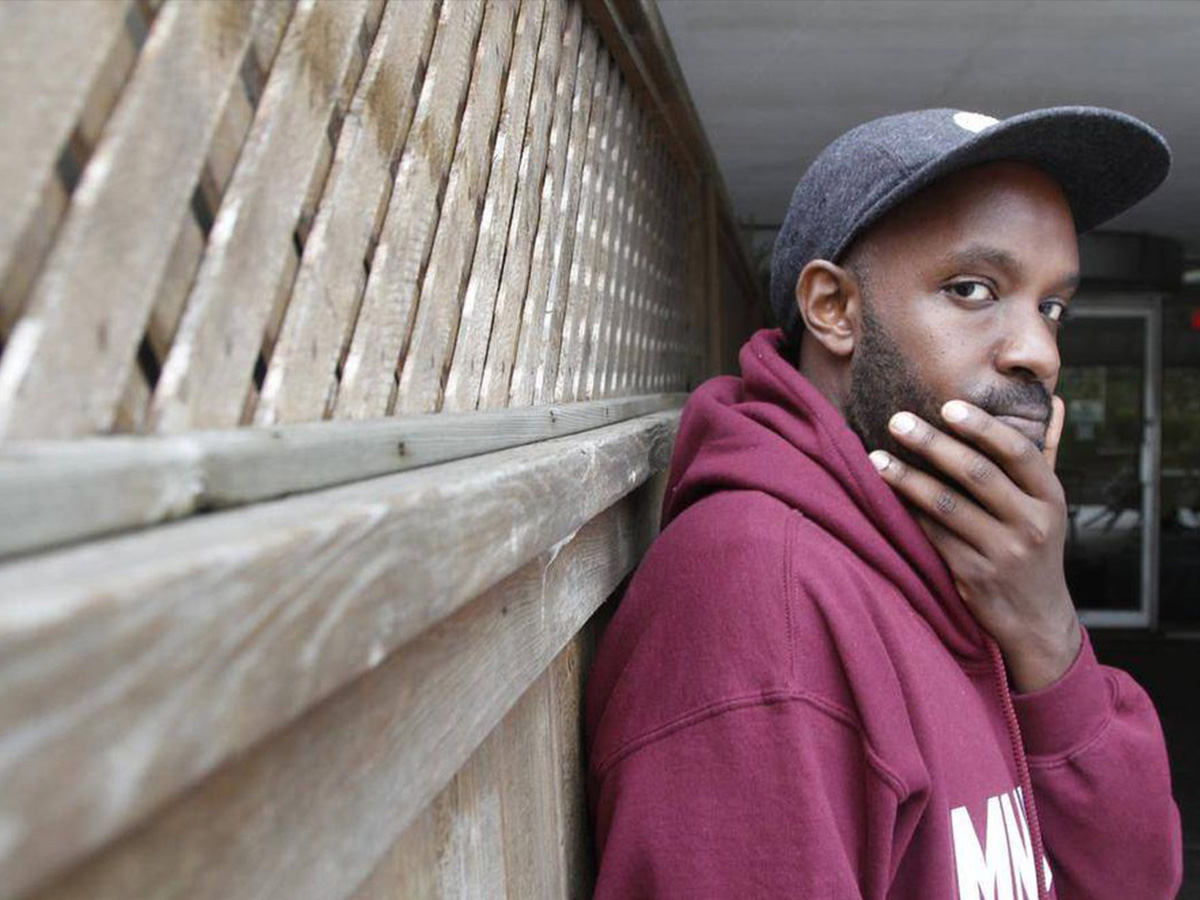 Widely regarded as one of Canada’s top hip-hop artists – in fact, CBC ranked him as the country’s #2 rapper behind the legendary Maestro Fresh Wes and ahead of Drake – Shad is a Juno Award-winning musician with a business degree from Wilfrid Laurier University and a master’s degree from Simon Fraser University.

Since dropping his first album in 2005, two simple questions have helped him continue to grow and move forward in his career: What else can I do and what else can I learn?

“One of the things you always hear when you’re young is, ‘What are you going to do when you grow up?’,” says Shad over the phone from his Toronto home. “And it always implies one thing. I realized at a certain point that it doesn’t have to be just one thing. You can do more things if you want to. So, from the time I started my career I thought, ‘I don’t need to limit myself to doing one thing.’”

Knowledge is a key that can open countless doors and opportunities in all aspects of life, including work. That’s why Shad is always searching for chances to not only further his education and abilities but also gain a better understanding of himself. He encourages others to do the same.

“I’ve been able to hone this particular thing with music that I love and I’m going to continue doing,” he says. “But I’m more interested now in seeing if I can develop other skills and contribute in other ways.

Wanting to tackle a new challenge, in 2015 Shad became the on-air host of CBC Radio’s popular Q program. Ultimately things didn’t work out with that show, and Shad was replaced just 16 months later. But the position’s steep learning curve strengthened Shad’s abilities as a broadcaster and set him up for success during his next hosting gig for the Emmy Award-winning documentary series Hip-Hop Evolution.

When branching out and taking risks, it’s important to remember that few things work perfectly right from the start. Errors will happen and lessons will be learned.

“I think it’s valuable to get in touch with the feeling of making mistakes, the feeling of failure, the feeling of growing awkwardly again,” he says. “It keeps you humble, excited and focused on the task at hand. I think on a personal level those are all good things. Professionally, it could work out or it could not work out. Just look at Q and Hip-Hop Evolution. But it’s good to embrace those feelings and those awkward transitions and try something new.”

Shad’s most recent record, A Short Story About a War, also saw the emcee pushing his limits. Released last fall, the concept album tells the tale of a fictional world consumed by war and touches on a number of contemporary issues such as poverty, injustice, immigration, the environment and more. An incredibly ambitious effort, it’s very different in sound and mood from anything Shad has released in the past. Challenging himself creatively, he questioned whether he could actually accomplish it.

“I was like ‘I wonder if this is something I can pull off or not?’” he says. “So, it felt like a bit of a risk in a couple of ways, but I feel that those risks are the things that indicate something is meaningful and worthwhile. If I feel like I’m pushing the limits of my abilities and my courage as an artist then I’m doing something right.

“I think people have been surprised by it, and that’s a good thing. I think that you want to offer people something surprising. You don’t want to shock them too much, but hopefully you can surprise them a little bit from time to time.”

A Short Story About a War has been met with critical praise from publications across North America. Not one to rest on his laurels, though, like all great creators Shad’s already thinking about what he can do differently next time around.

“I just feel like I still have so much room to grow and improve and I still see some more possibilities there. Every time I make an album I feel, ‘Wow, I really worked hard on that. This is the best I could do.’ But then I also see in it places where I can get better. That’s something that keeps me inspired.”

What are the areas where Shad thinks he can continue to develop?

“There are some musical things and some me things,” he says. “I still feel like I have to grow in terms of being able to trust people more and let them into the creative process earlier. And that goes hand-in-hand with growing and changing as a person.”

Keeping with the idea of continuous growth, we asked Shad if there was anything he’d like to see changed about our industry and the world of insurance in general.

“I think there needs to be more education and transparency,” he says. “Because it does feel a little opaque even to someone like me. I studied business for four years and insurance is still a bit of a head scratcher sometimes.”

You can learn more about Shad on his website here.