Tom Jackson: Giving Back to Our Communities 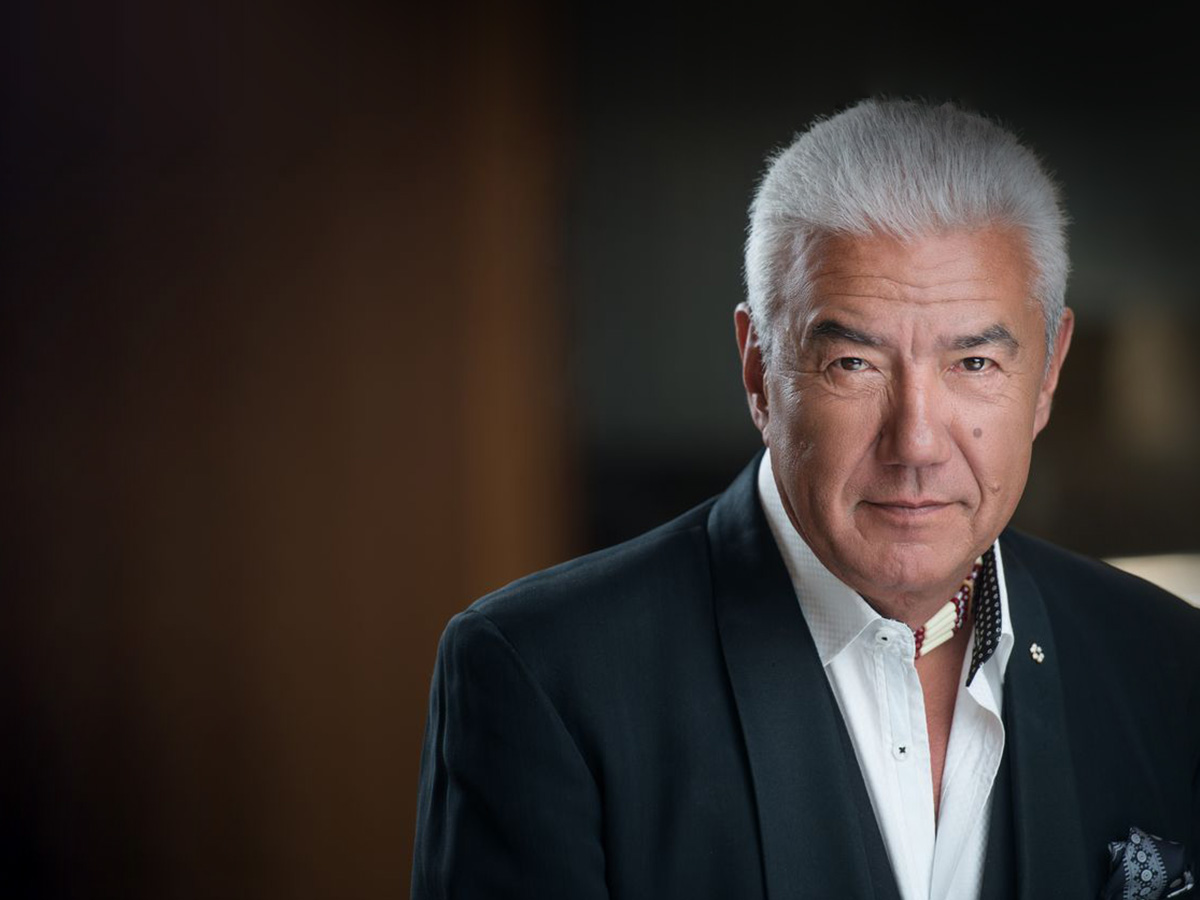 Tom Jackson has spent more than 40 years working as an actor and musician. He’s had roles on hit shows like North of 60, Shining Time Station, Star Trek: The Next Generation, Law and Order and more. He’s also been in numerous films and including an upcoming thriller opposite Liam Neeson. Despite his successful career in entertainment, it’s his charity work that has made the biggest impact in the lives of many Canadians.

Amongst Jackson’s many charitable pursuits is The Huron Carole, which he started in 1987 and has been a Christmas tradition for over 30 years. The Huron Carole is a holiday-season tour that travels across the nation to raise funds for food banks and family service agencies. It’s definitely a great way to get into the spirit of the season.

Jackson pulled together the first Huron Carole concert when he found out that the Council Fire Native Cultural Centre in Toronto, which supports the Indigenous community, was in need of supplies and funds. Wanting to help, Jackson staged a fundraiser that featured a number of fellow actors and musicians. Although the group didn’t raise as much money as they hoped at that initial event, several media outlets announced that the Council Fire Native Cultural Centre needed support from the community.

“The day after the concert, I went to the centre to help out, but there were cars and trucks in the way,” Jackson says. “They were dropping off food to Council Fire.”

Seeing the outpouring of love and support from the community, he decided to continue The Huron Carole tour, “That’s where it started. After that, we did one every year. We didn’t wait for somebody to call us. We decided this was such a great thing.”

In addition to his work with The Huron Carole, Jackson has been involved with countless initiatives to help those in need. Over the years, his efforts have netted an astounding $200 million in combined cash and in-kind value for food banks and disaster relief rightfully earning him status as an Officer of the Order of Canada.

When asked for advice on how to take action and create a positive impact in our communities, Jackson offered the following.

“Sit down and make a plan, and make history, make something that’s worth talking about.”

While the idea of “making history” may seem daunting to some, Jackson is quick to remind everyone that we can make history every day in our communities saying, “You don’t have to change the whole world, just yours. The rest will follow.”

With the holiday season upon us, there are many opportunities to give back. For starters, Jackson wants us to reimagine helping others through our work.

“What if your profession said you could do something that lines up with the needs of an organization that saves lives? You can use the skills you already have to help others and once you accept the fact that your skills can help others, it creates many interesting opportunities.”

We’re proud to be a part of an industry that is very community-minded, and working with our insurance brokers to support charities is something we strongly believe in. Jackson encourages everyone to do this whenever they can.

“I think you become better at what you do when you do it for others because it becomes bigger than yourself,” he says. “The reward is so good. Try it. Once you do it, you’ll never be the same.”

When asked if he’s noticed any changes in Canadian communities from the early years of The Huron Carole until now, Jackson says, “The only significant change that I’ve seen is an ongoing gap between the haves and the have nots. That’s not going to go away. But, we can minimize this space if we can create a collaborative effort that will allow us all to become better.”

You can find Tom Jackson’s official website here. He released his most recent album, The Essential Tom Jackson, earlier this year. You can find information about it here.